A True artisanal company based on living cultural heritage 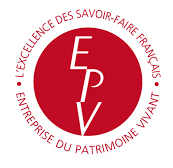 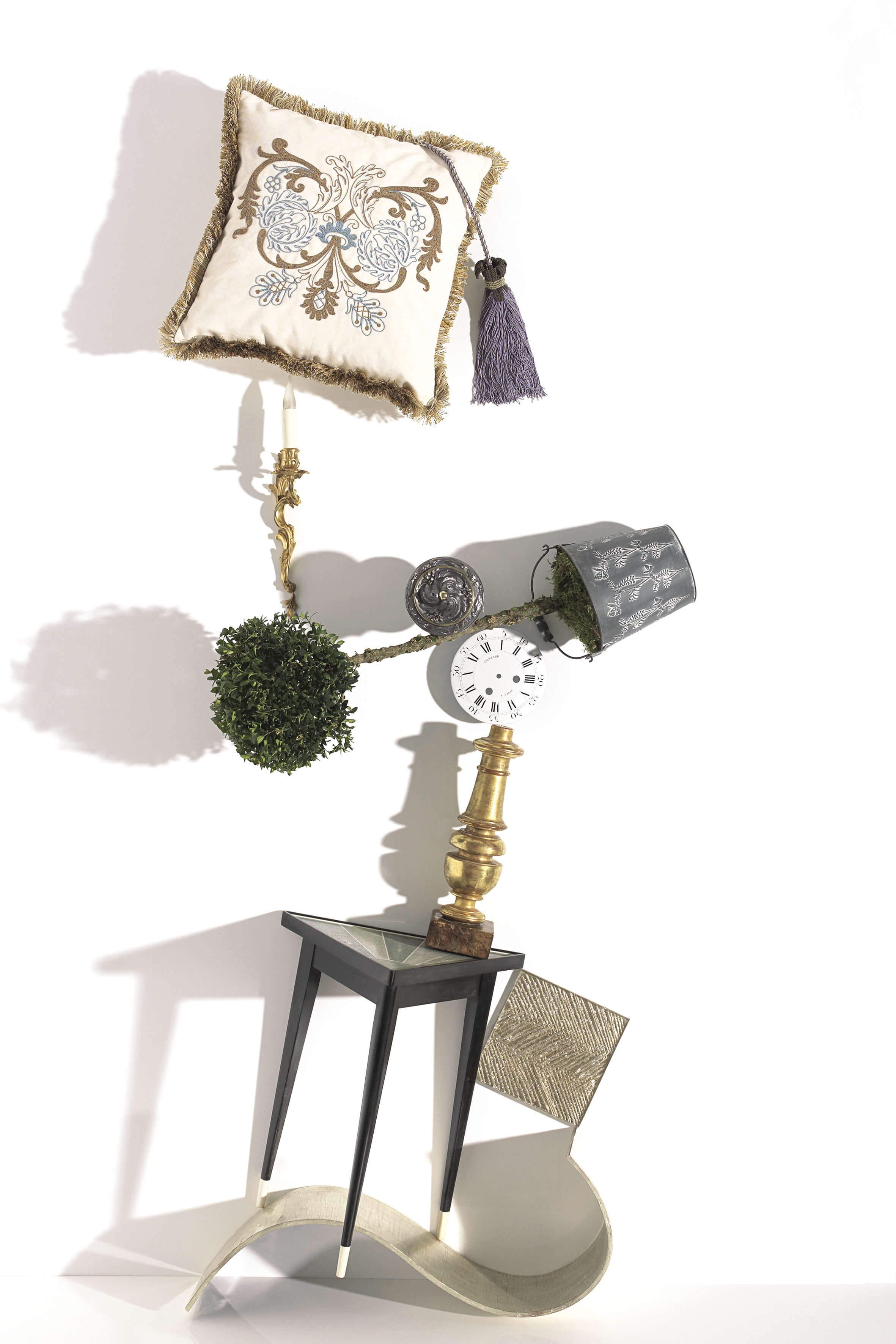 This distinction was created by Article 23 of a French law favoring small businesses, passed on August 2, 2005, in order to promote the development of businesses which possess an “economic cultural heritage, comprised in particular of a rare savoir-faire that is either already well-known or passed down through one’s ancestry, and based upon the mastery of traditional techniques or a high level of technical skill and limited to a specific region.” The distinction is awarded for a period of five years.

Spanning eight different types of industry, businesses of living cultural heritage (henceforth indicated by its French abbreviation, EPV), comprise an important part of artisanal fabric-making, and we are proud to be ambassadors of French savoir-faire, both that of years gone by and what the future holds.

The 1,370  EPV companies are divided into different categories: Industrial equipment, medicine and mechanics, tableware, culture and communication, gastronomy, architecture and building heritage, fashion and beauty, furnishings and decoration, as well as leisure and transport.

Our Fabrique d’écharpe workshop has held the distinction of being an EPV since December 19, 2007, awarded to us by Hervé Novelli, Secretary of State in charge of Business and International Commerce, Minister of Artisanal Goods, of Commerce and Tourism, and by Fleur Pellerin, delegate minister to the Minister of Production Recovery. Our EPV status was renewed on December 23, 2019 by Alain Griset, delegate minister to the Minister of Economy, Finance and Recovery in charge of Small and Medium Businesses.

This distinction rewards companies that know how to combine tradition with innovation, traditional savoir-faire with new creations, work with passion, and above all, our cultural heritage with the future. For consumers, the EPV distinction is an important model and assurance of quality. All companies which receive an EPV distinction are recognized for their respect for traditional methods, as well as their exceptional abilities in their field. Furthermore, they are guaranteed to be part of the treasure that is French artisanal heritage. By choosing to buy products made by EPV companies, you support the continuation and the development of these distinguished professions in France, and you assure the continuation of sustainable jobs in France as opposed to off-shore labor.

The Fabrique d’écharpe workshop has held the EPV distinction since 2007, the same year it began to be awarded. Our EPV certification is renewed every five years.

Textile weaving is recognized as an artistic craft by the French National Institute of Crafts (INMA):

Artistic crafts represent centuries of a cultural heritage of artisanal skill, passed down through generations, carefully adapted and developed over the course of time.

This immaterial cultural heritage is an important part of French culture. It is rich with an astonishing diversity of people and practices. Being a very much living, constantly evolving soil that is fertile for history to spring forth with innovation, artistic crafts represent an infinite resource of inspiration for all craftspeople.A cloth-maker who bears the distinction of practicing an Artistic Craft creates fabrics by interweaving strings of warp and weft threads, either on a hand loom or using mechanical blades or Jacquard looms. The weaver creates various kinds of fabric, out of cotton, wool, silk, hemp, linen, or other artificial or synthetic threads. These pieces are used in haute couture, furniture, or as unique pieces of art.

Thus, the Fabrique d’écharpe workshop fits quite naturally into this exclusive distinction as iconic French artisans. Together, we share the same values: adaptability, responsiveness, innovation, passion for our craft, excellence, and above all, representing the best behind the “Made in France” label. Our exceptional savoir-faire and skill has been passed down to us through at least seven generations in our family, and we are thus firmly established as a business of living cultural heritage (EPV). By buying your scarves from Fabrique d’écharpes’s collections, you can rest assured that you are getting a prestigious, quality product, made with exceptionally high quality French standards of production. And even more, you are participating in the continuation of the centuries-old tradition of French cloth-making and weaving, as well as supporting twelve local jobs here in Lyon, France.

Discover Fabrique d’écharpe’s collections, all made in France, and become a real part of continuing a centuries old tradition of traditional French savoir-faire.